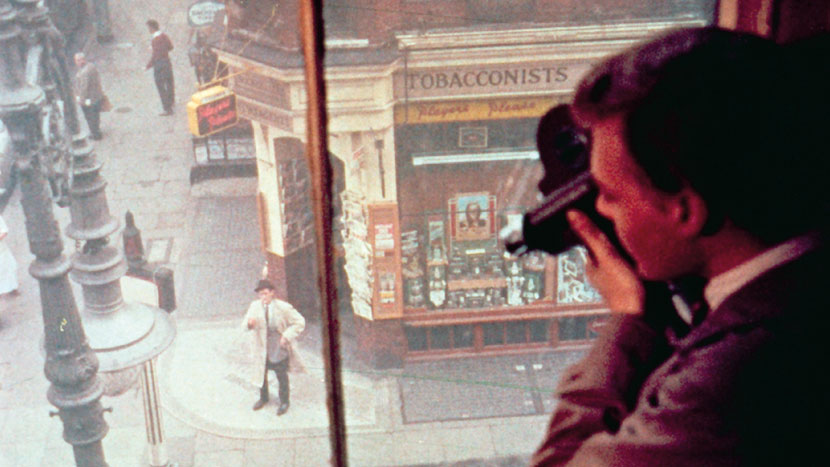 Never has Eastmancolor felt so woozily, vividly hypnotic than in Michael Powell’s controversial shocker. It’s as easy to be seduced by the luscious visuals as the poor victims of Carl Boehm’s psychopath are drawn into their deadly photoshoots. Dark as it is in subject matter, the blazing primary colours of Soho and Fitzrovia depicted on screen are a delight.