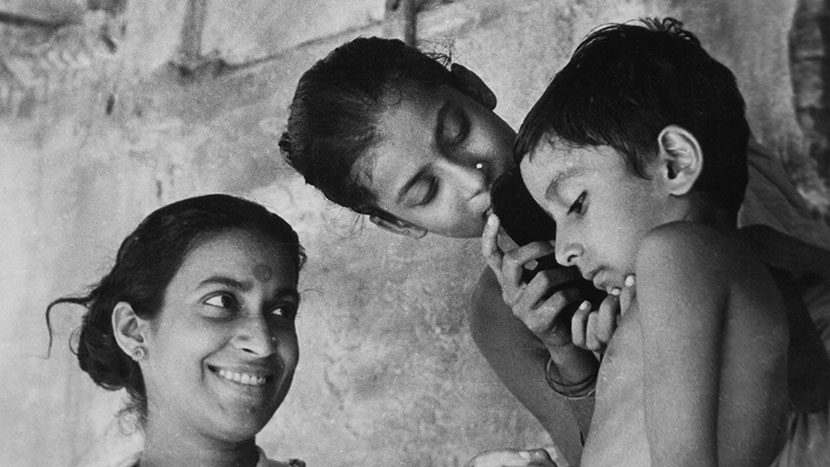 Satyajit Ray was inspired by Italian neo-realist films such as Bicycle Thieves to make his own low-budget, open-air drama painting a naturalistic portrait of ordinary lives. Ravi Shankar’s tumultuous sitar underpins this, the first part of the ‘Apu Trilogy’, an adaptation of the novel by Bibhutibhushan Bandyopadhyay, about a young boy growing up in an impoverished rural community. Shankar created the entire music for the film in one long overnight session!