A Page of Madness

A haunting, silent, modernist classic, visibly influenced by The Cabinet of Dr Caligari. 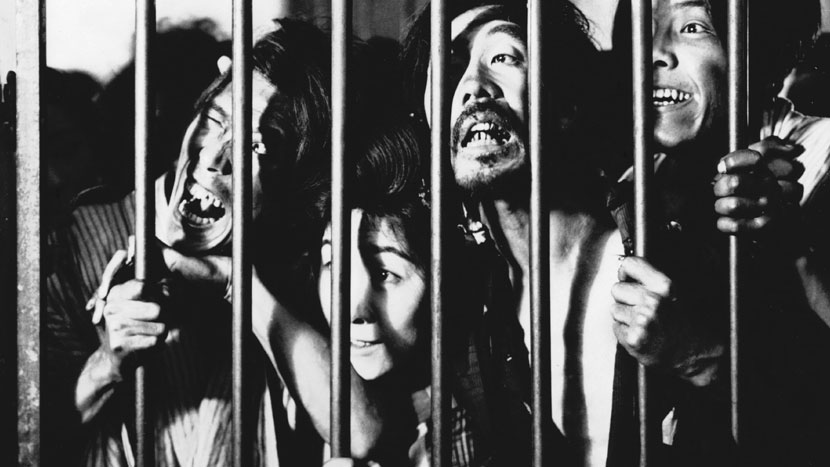 This haunting, modernist classic was visibly influenced by The Cabinet of Dr. Caligari and other groundbreaking European films of its day. With audacious experimentation and dazzling visual flair, A Page of Madness tells the story of a man who takes a job at a mental asylum to be near to his interned wife. Believed lost for nearly 50 years, and only rediscovered in the 1970s, Kinugasa’s film remains defiantly, fascinatingly unique.