Seven children fend for themselves after their mother’s death in this underrated take on innocence lost. 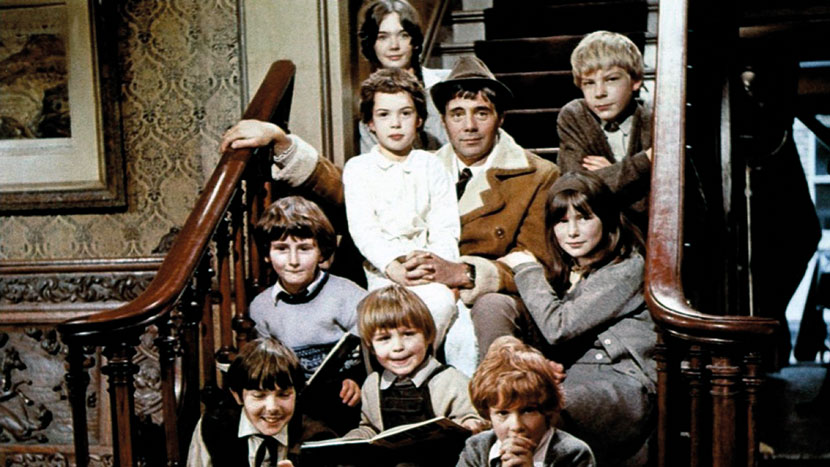 ‘A movie about children, but not for children!’ ran the publicity campaign for Clayton’s unusual and underrated fourth feature – the story of seven orphans fending for themselves after the death of their mother. The idea may be macabre, but the young cast are a revelation and their bubble is burst only by the arrival of their absent father, a delicious cameo from Dirk Bogarde.

The screening Tuesday 7 December will be introduced.

See our Bogarde at 100 screenings.