For half a century the National Film and Television School has trained some of the world’s best filmmakers. 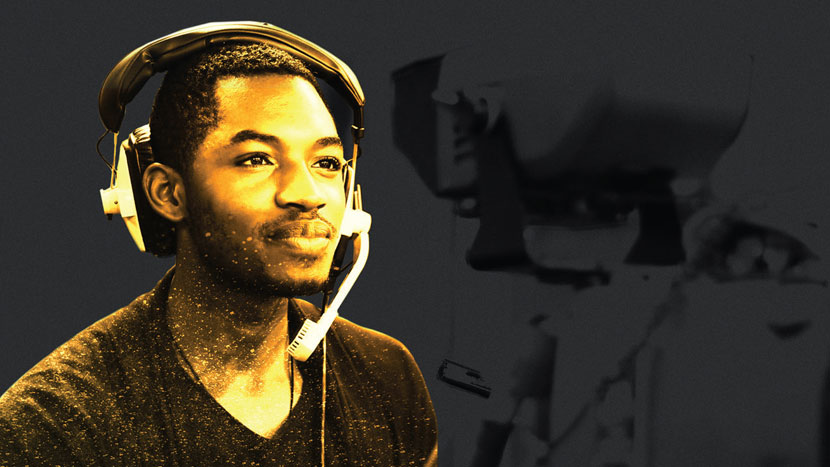 The NFTS is a world-class organisation that has produced many great filmmakers and practitioners across film and TV. Earlier this year we announced a closer partnership between the BFI and the NFTS that will see us double down on our efforts to encourage further diversity and inclusion within the industry. As the NFTS celebrates its golden anniversary, we’re delighted to host this celebration at BFI Southbank with a number of their alumni on stage presenting and talking about their work.

To celebrate the school’s 50th anniversary we’ll be showcasing work from some of its best-known alumni. Each showcase will feature a seminal piece by the filmmaker and a short film they made during their time at the NFTS – in many cases this will have been the first time these shorts have been shown since the students graduated. Join us as we open this 50-year filmmaking time capsule, a fantastic record of these distinctive voices who have gone on to successfully forge careers in the industry.

Want more? See our Big Screen Classics, and Woman with a Movie Camera.