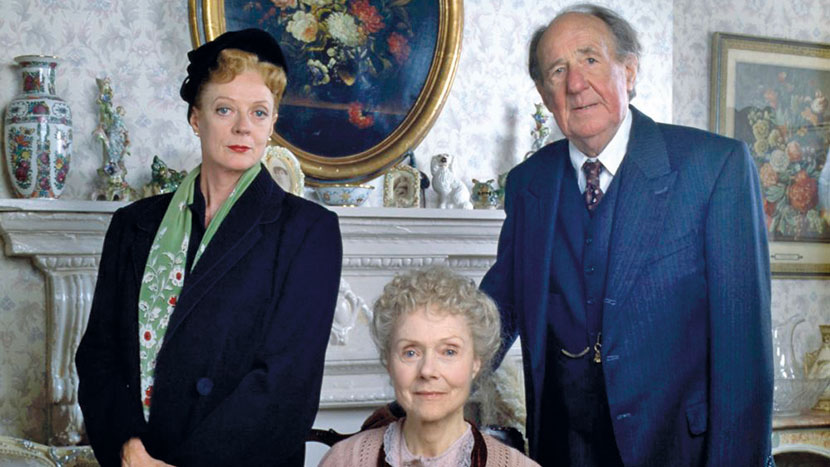 Clayton’s final film was his first stab at comedy and was, by any measure, a roaring success that channels the spirit of Ealing studios. Produced for the BBC’s Screen Two series, and boasting an extraordinary roll-call of British acting talent, it’s a darkly humorous tale about a group of upper-class retirees being terrorised by a mystery caller with an ominous message.