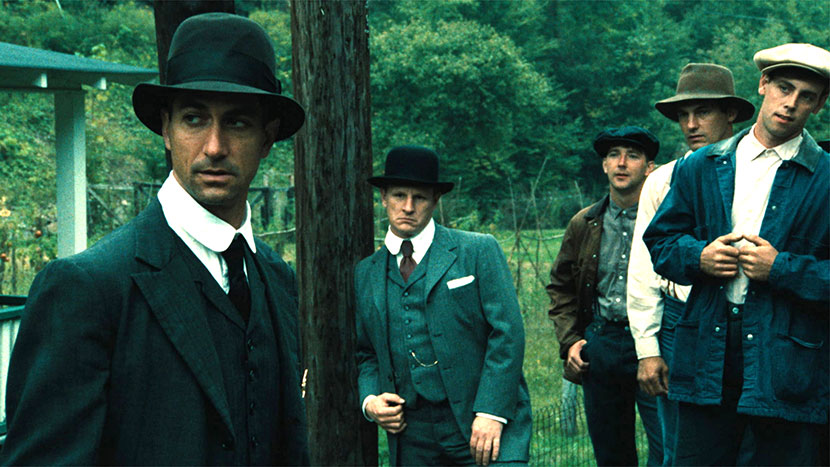 In 1920s West Virginia, a union rep (Cooper) is sent to the mining community of Matewan, a company-owned town where the local workers, oppressed by strikebreakers, are in danger of turning on each other... Sayles’ marvellously gripping, superbly performed movie is an imaginative reworking of traditional western tropes and an astute analysis of the sociopolitical dynamics of labour relations and collective action.