The Man Who Stole the Sun 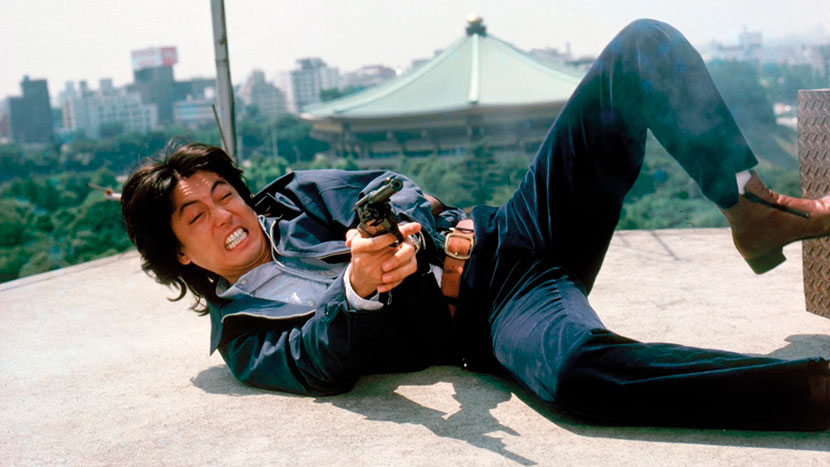 A science teacher steals plutonium from a power station in order to build an atomic bomb, and embarks on a madcap blackmail plan. This tense and darkly comic thriller, scripted by Leonard (brother of Paul) Schrader, controversially satirised Japan’s dependence on nuclear energy and highlighted the threat of nuclear terrorism. Hasegawa, who scooped the top prize at the Yokohama Film Festival, sadly never directed another film.