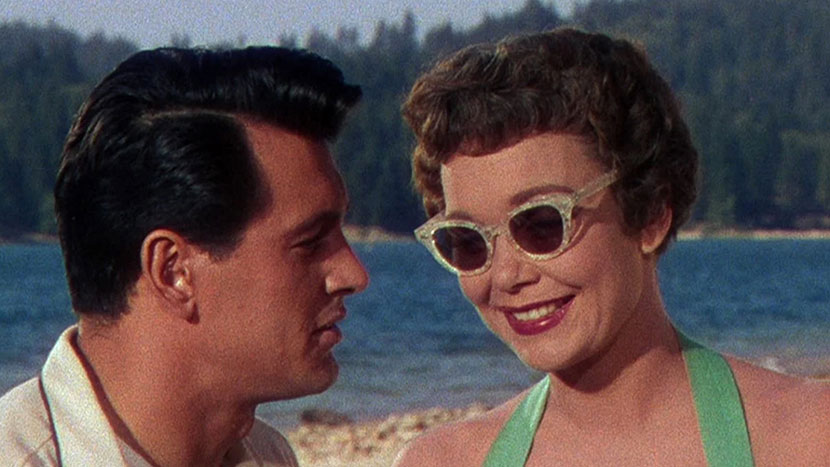 The screening on Sun 23 May will be introduced by Heather Stewart, BFI Creative Director.