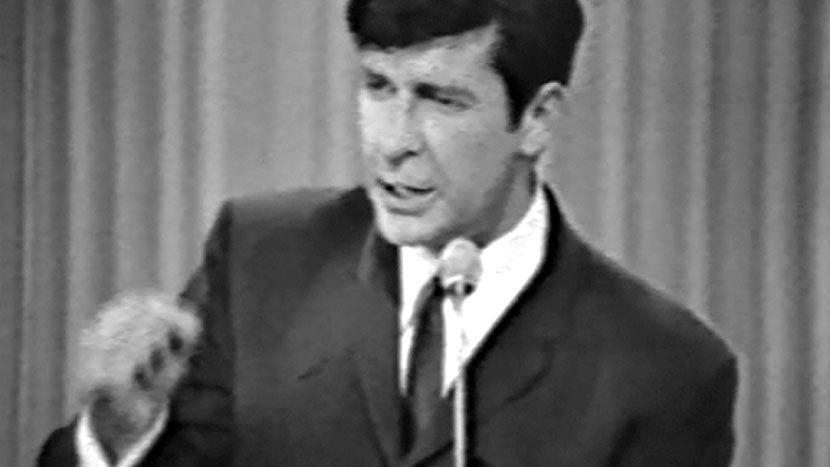 Recovered thanks to a mammoth joint effort by Ray Langstone, Robert Reinstein and the Kaleidoscope team, this Palladium show, featuring the brilliant sit-down stand-up star Dave Allen, was found in the US as a 16mm telerecording. Plus other items tbc.