The Life and Legacy of Alan Whicker

An illustrated discussion celebrating the unique talents of Alan Whicker.

We are delighted to announce that Michael Palin, Jane Ray, Michael Parkinson and Jon Culshaw will join us for this discussion. 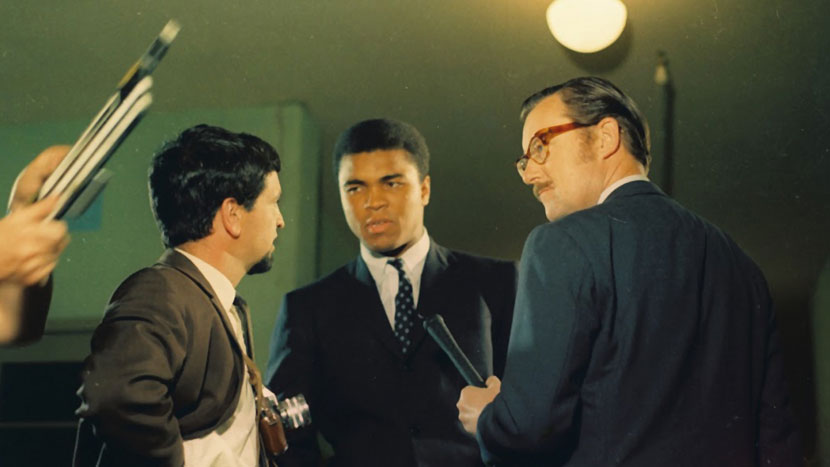 Jane Ray, Whicker’s radio producer – now Artistic Director of The Whickers, Alan’s charitable Foundation funding the next generation of documentary makers – is joined by Michael Palin and other friends, colleagues and admirers to discuss his career and his legacy.