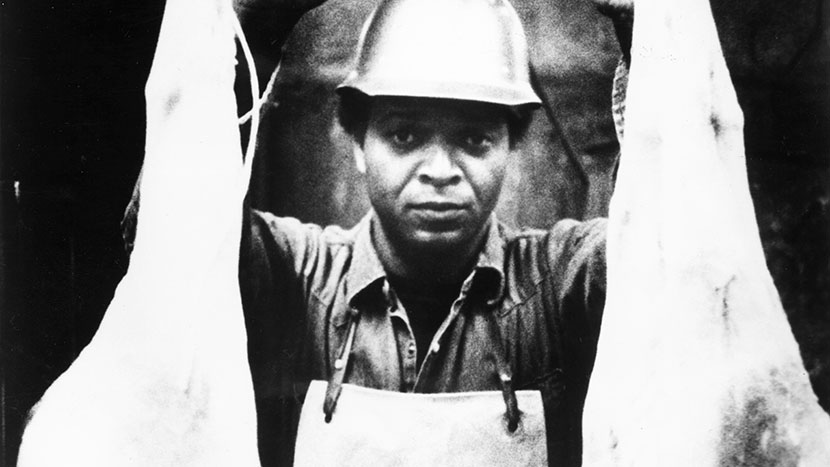 A classic of African-American cinema and US indie filmmaking, Burnett’s first feature centres on a slaughterhouse worker living in Watts, Los Angeles, with his wife and two children. It’s an ultra-realist depiction of their everyday lives, with little narrative thrust but plenty of telling details. The soundtrack is terrific too.