Described by Leigh as parenthood, postmen, social workers and sex. 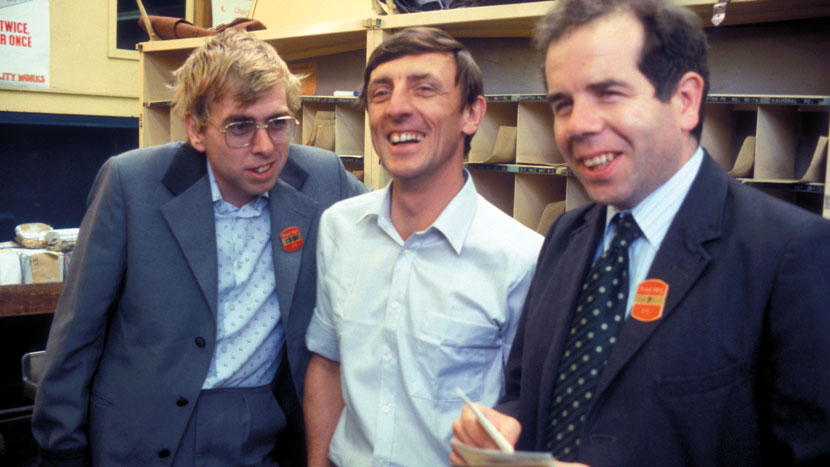 Mike Leigh summed up this film as parenthood, postmen, social workers and sex. ‘Imagine Cosi fan tutte’, said Clive James, ‘without the music plus cheap furniture.’ Incongruity of speech and the celebration of the hopelessness of the postmen creates a sort of hypnotic music (underpinned by another fine score from Carl Davis), with funny and touching performances all round.

The screening on Monday 1 November will feature a Q&A with Mike Leigh.