Robert Redford and Mia Farrow give star wattage to this adaptation of Fitzgerald’s classic. 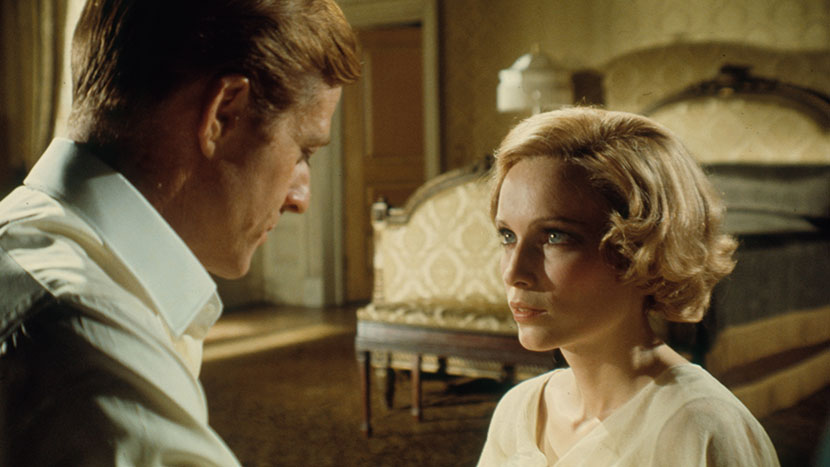 This prestige staging of F Scott Fitzgerald’s 1920s classic captures, in luxurious detail, both the uproarious aristocratic decadence of the era and much of the emptiness underpinning it. In his take on the great American novel, Clayton brings a distinctive class perspective to the adaptation, working from a screenplay by Francis Ford Coppola.