Robson Green and cast discuss the lasting appeal of the cop-and-vicar crime-solving team. 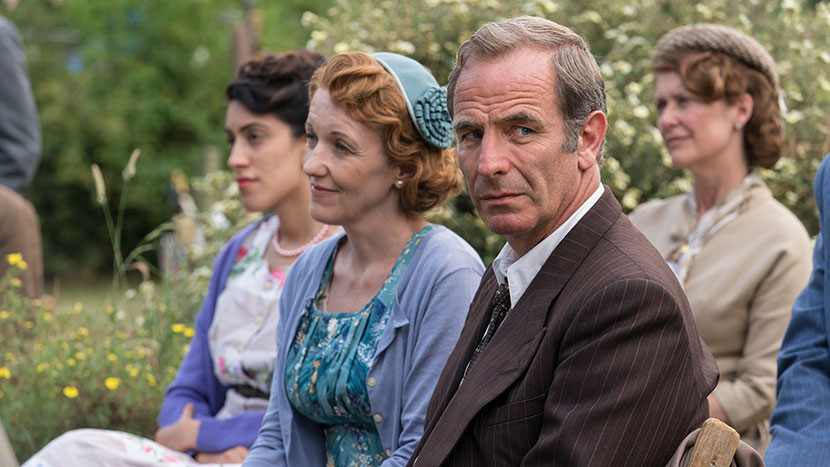