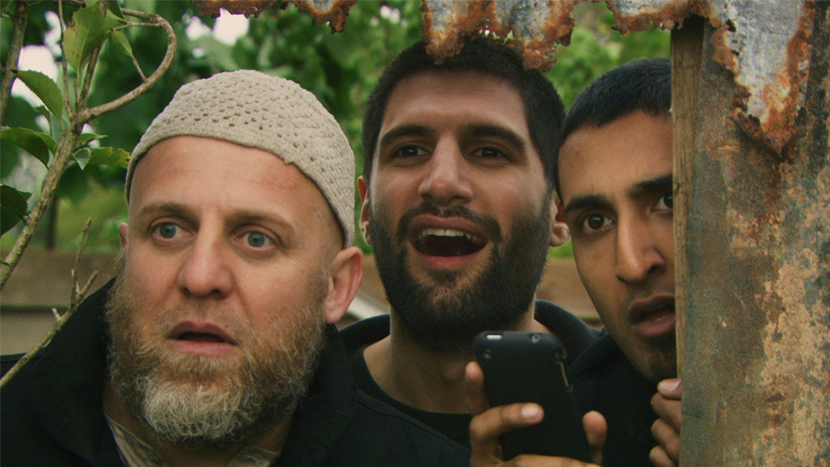 A brave and uncompromising satire following the often inept and deluded exploits of a group of radicalised young British Muslim men aspiring to be suicide bombers. All beautifully encapsulated in lead actor Riz Ahmed’s adroitly comic, yet hugely moving performance.

Bassam: I’ve seen this film 14 times and every time I watch it, I’m in awe of Riz, the wonderful cast and Chris Morris’ complex understanding of Islam in the West. The best film I’ve seen about being Muslim in the West and that fact that it’s made by a white dude blows my mind.