A thought-provoking account of two couples lives on both sides of the Northern Ireland divide. 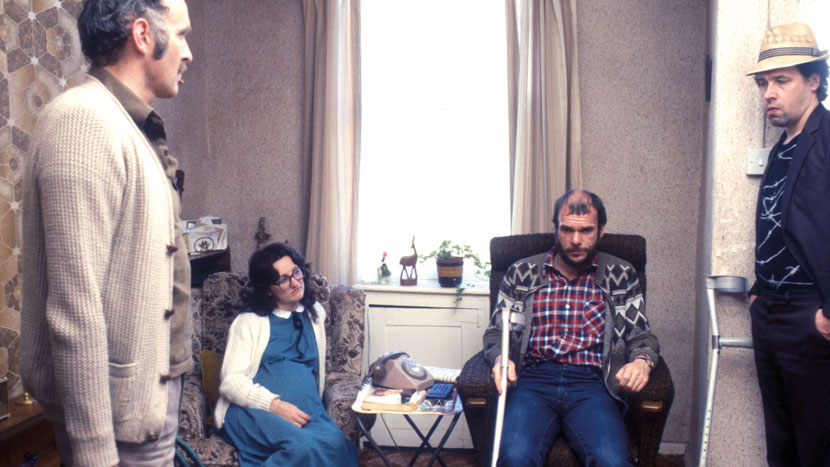 In one of the best films to come out of the Troubles, Leigh covered the Battle of the Boyne festivities, the Protestant marches and the bonfires in Belfast over four days, refracting the tensions and incidents on the streets through the arrival of two new babies on each side of the religious divide. A crack cast of Irish actors brought unique experience to the Leigh method and there are some notably good jokes.

The screening on Saturday 20 November will feature a Q&A with Mike Leigh.