Unfortunately, due to poor print condition we are now unable to screen the longer version of Fire Festival (126min). We will now be screening the director's cut (120min). We apologise for any disappointment this might cause. 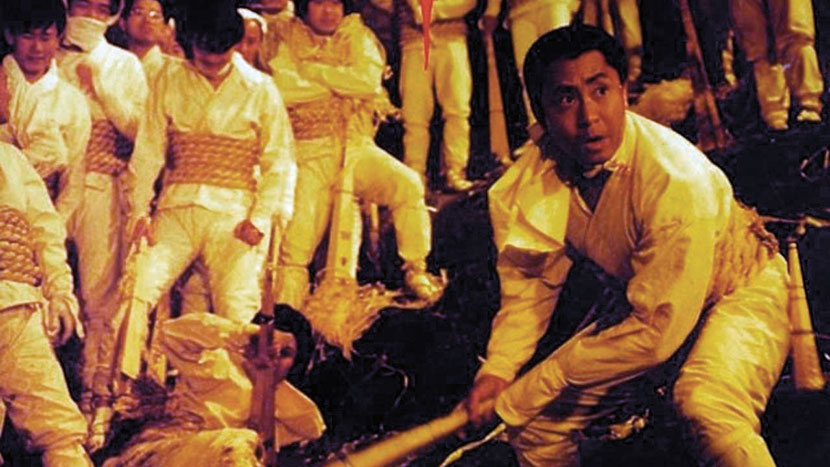 A lumberjack in a remote fishing village resists development in this breathtaking fable, which mingles the earthy and everyday with the mysticism of Shinto lore, and slowly builds towards a devastating climax. An admirer of Mizoguchi and Bresson, Yanagimachi directed a sequence of austere and haunting dramas; this film, which he called a study of ‘the relationship between nature and man’, is considered his masterpiece.