Enjoy Galaxy 4, over 55 years since it was first broadcast.

We are delighted that actor Peter Purves will take part in a Q&A following the screening. Peter will also be selling and signing items after the event has finished. 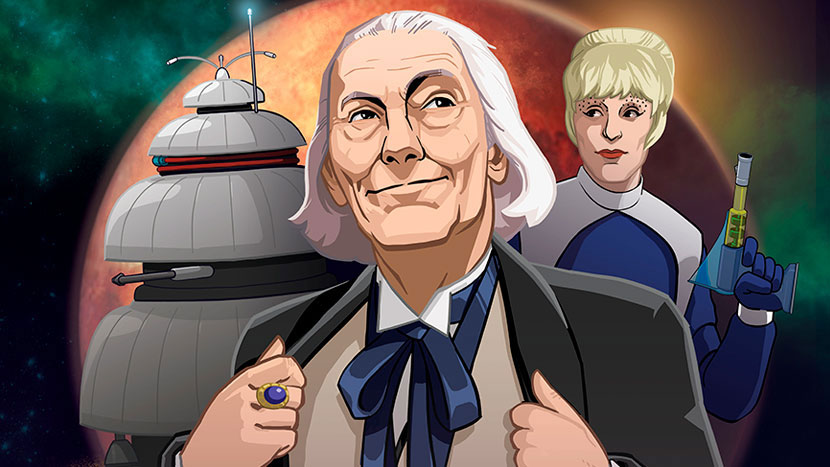 The Doctor, Vicki and Steven arrive on a planet within Galaxy 4 where two groups, the Drahvins and Rills, are fighting a deadly war with the plan to find the means to leave the planet before its imminent destruction. As the Doctor and his companions get drawn into this feud, it becomes clear that they are all at risk of being on the planet when the inevitable is set to happen. With only one full episode of the story remaining in the archive, the majority of this story is believed to have been lost. By using a complete audio recording and a new colour animation, we invite you to sit back and enjoy Galaxy 4, over 55 years since it was first broadcast.

Doctor Who: Galaxy 4 will be released on Blu-ray soon.