Woman with a Movie Camera

A captivating relationship, told from a woman’s perspective, in the lead up to an act that changed the world. 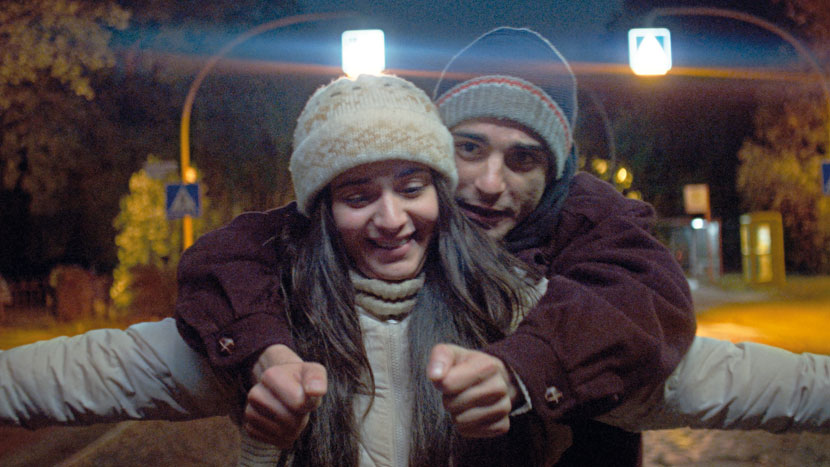 In mid-90s Germany, research science student Asli meets the charismatic and enigmatic Saeed at college. Their chemistry is instant and a dizzying and intense romance unfolds. Although their connection is overshadowed by the disapproval of Asli’s mother and Saeed’s increasingly radicalised views, they get married in secret. Their future should look bright, but as the 21st century dawns, Saeed makes a decision that will not only shatter Asli’s dreams, but shake the whole world to the core. Director Anne Zohra Berrached joins us to discuss her provocative yet empathetic love story.