Simone Signoret is courted by rival suitors in Becker’s classic blend of crime movie and romance. 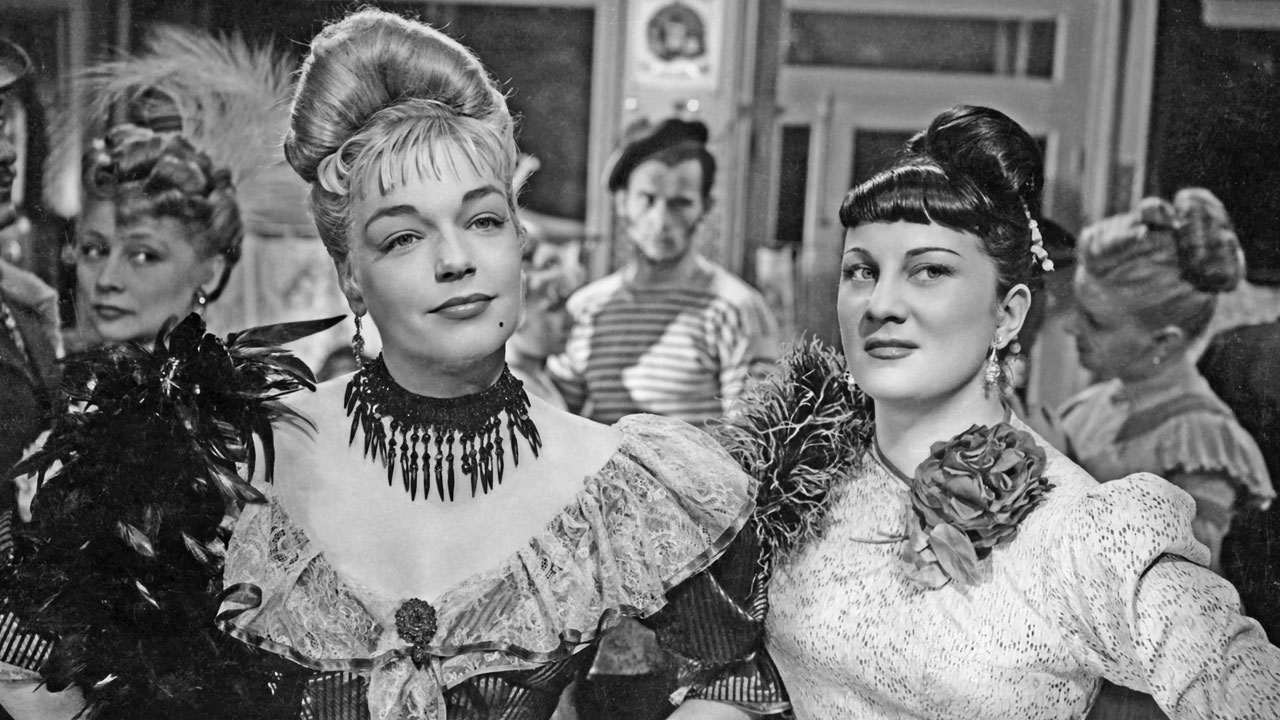 Unsurprisingly, Truffaut revered Jacques Becker, a former assistant to Renoir who made films of a similarly fluent lyricism and emotional complexity. This elegant blend of crime movie and love story, set in the Paris of the Impressionists, sees a carpenter (Reggiani) incur the wrath of gangleader Félix (Dauphin) when he courts Marie (Signoret). Truffaut especially adored its casting, its narrative sophistication and its visual beauty.