Following its sell-out preview as part of S.O.U.L Fest 2021, we’re delighted to offer these additional screenings. 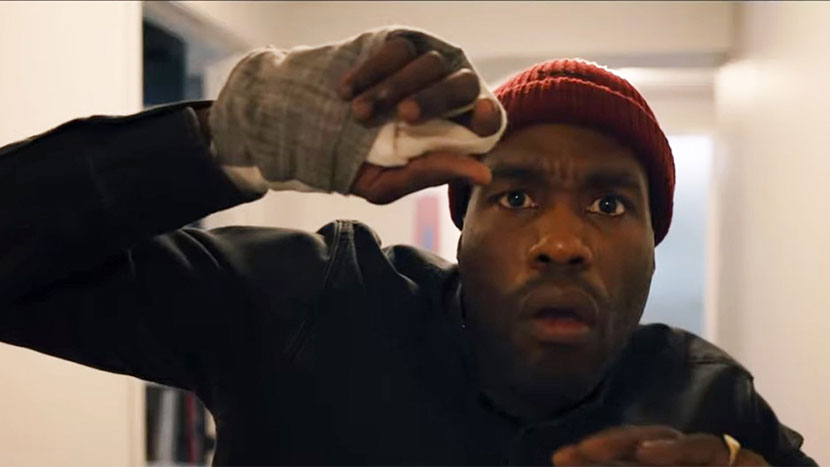 A direct sequel to the 1992 film, Candyman stars Yahya Abdul Mateen II, Teyonah Parris as well as Tony Todd, who reprises his titular role as Candyman, the vengeful spirit who kills anyone brave enough to say his name five times in the mirror.

The screenings on Fri 3 Sep 14:20 Studio and Thu 9 Sep 18:30 Studio will be presented with subtitles for the D/deaf or hard of hearing.