Buffalo Bill and the Indians, or Sitting Bull’s History Lesson 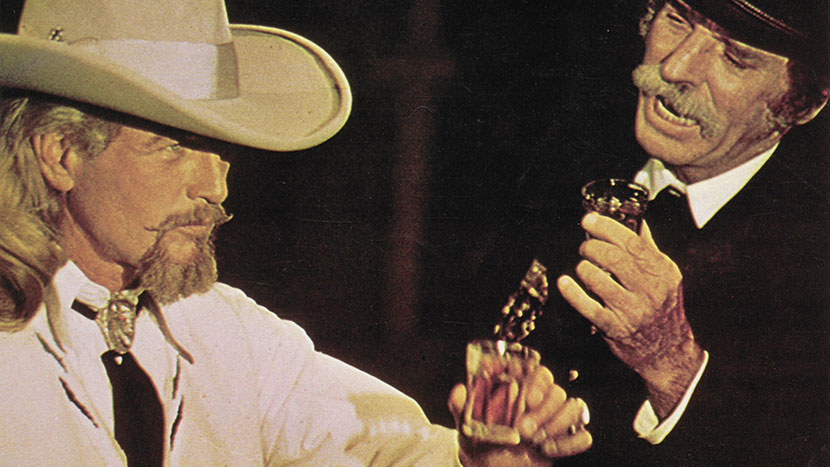 Loosely based on an Arthur Kopit play and set in the 1880s, this corrosive comedy – charting William Cody’s forlorn attempts to persuade Chief Sitting Bull, the new star of his travelling show, to act out a distorted version of recent history – is a timely reminder that white America has long peddled delusional myths about itself. Ubiquitously fine performances from a starry cast.