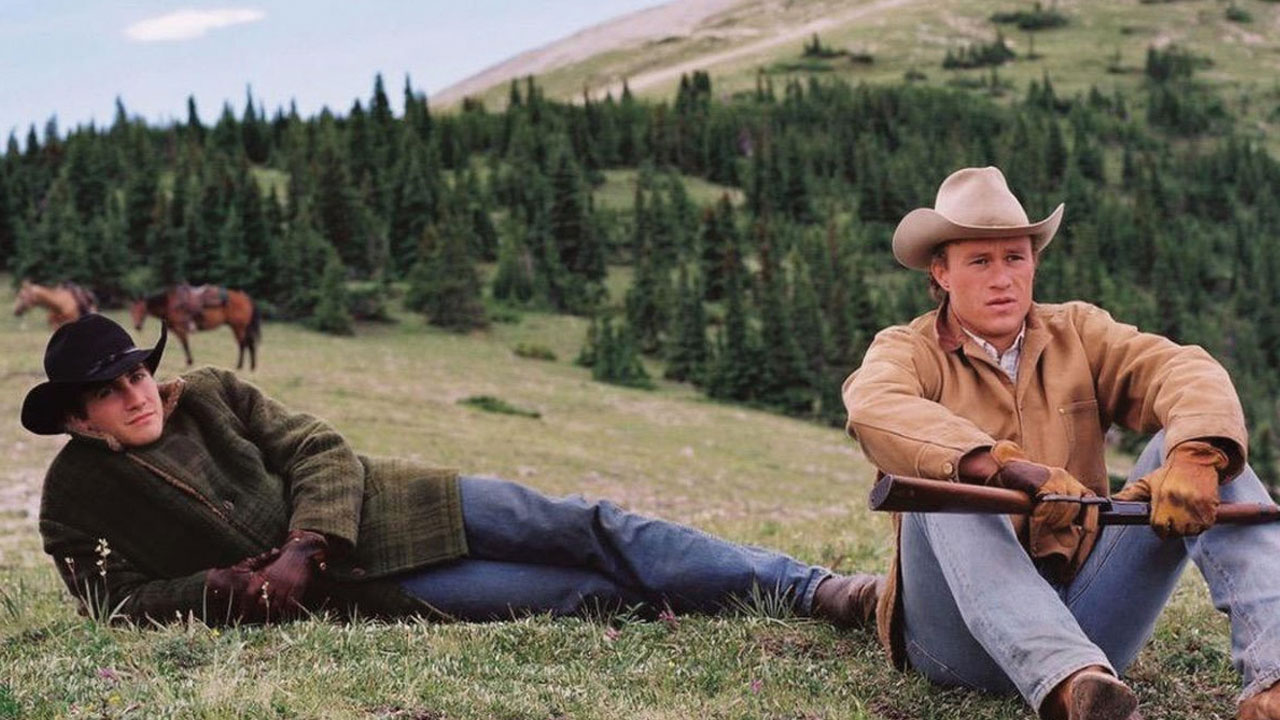 Hired hands Ennis and Jack become sexually and emotionally entangled during long days and nights of herding sheep on the mountains of Wyoming, setting the stage for years of conflict and inner turmoil in the repressive American West. Brokeback Mountain is considered the great gay epic romance by many, though the labelling of the protagonists’ sexuality still stirs debate. Heath Ledger’s untimely death added further poignancy to the emotive story.

BFI Race Equality Lead Rico Johnson-Sinclair is no longer able to introduce the Thur 9 February screening of this film.