A sharp but gentle take on the California ‘swingers’ scene of the late 60s. 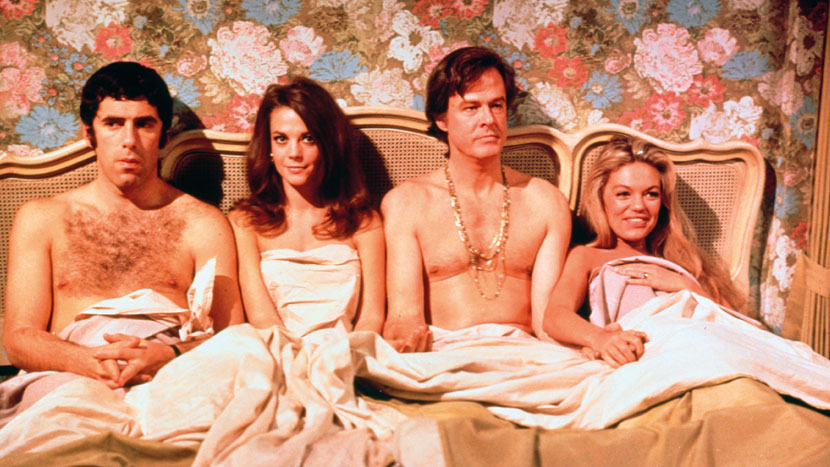 Paul Mazursky’s sharp but gentle satire on the free-love ethos that swept parts of California in the late 60s centres on two couples – one arty and ‘liberated’, the other more strait-laced – flirting (or not) with the appeal of ‘open relationships’. Funny, touching (the friendship between the four feels genuine), and very well acted, the film also boasts a score by Quincy Jones.