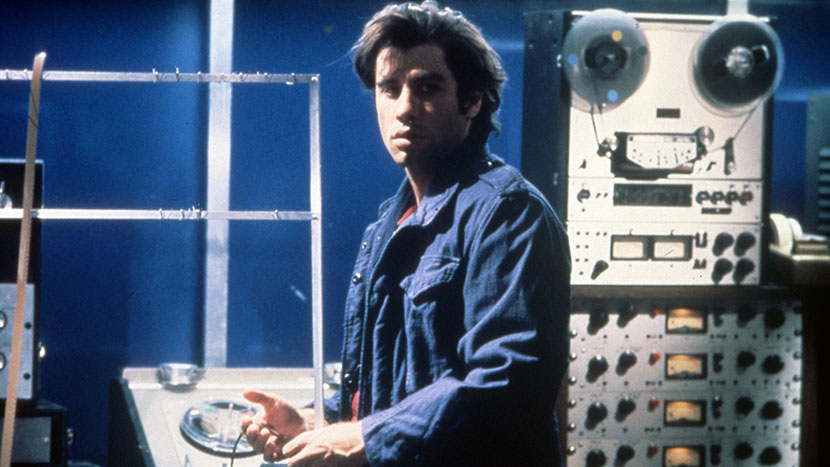 The screening on Mon 17 May will be introduced by Ben Roberts, BFI CEO.