Akira continues to be one of the great anime titles of all time. 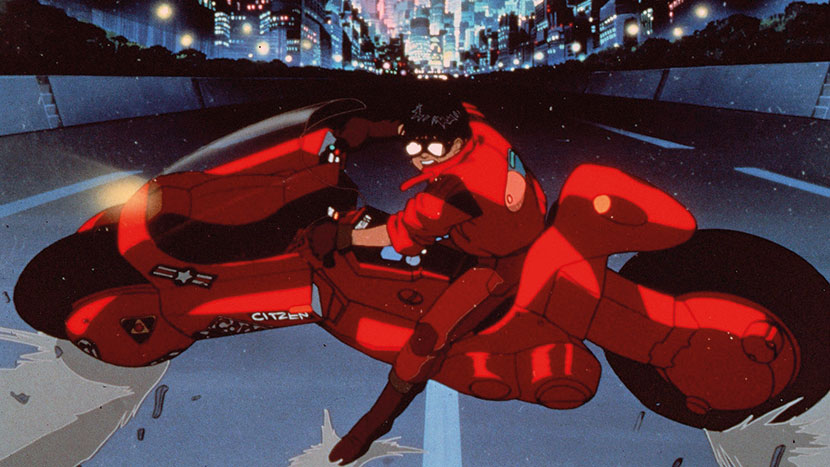 Katsuhiro Ôtomo’s seminal anime – a striking, hyperkinetic adaptation of his own manga – almost single-handedly introduced the genre to audiences outside of Japan. It’s 2019, and in a dazzling Neo-Tokyo cyber-punk bikers cruise the Blade Runner-esque streets and do battle with military scientists and a telekinetic child. Impeccably detailed with fluid, jaw-dropping action, Akira remains a stunning cinematic achievement, made even more impressive on Britain’s biggest screen.