The First Doctor: An Unearthly Child 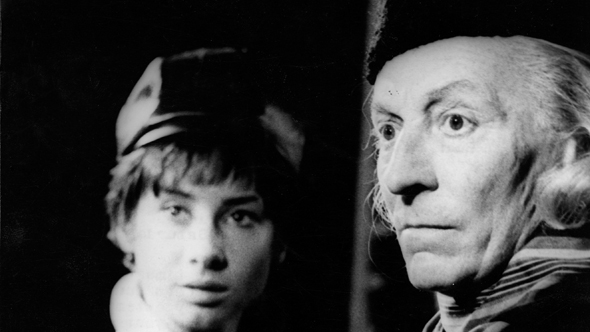 The first ever Doctor Who adventure, starring William Hartnell.

Hartnell created the role of the time- travelling adventurer known only as The Doctor when the show first materialised in 1963. In this opening story we are introduced to the fantastic time machine – The Tardis – and to the first of the Doctor’s human companions, Ian and Barbara, as they unwittingly find themselves whisked out of their time period and stranded in the far-distant Earth past.

We are pleased to announce the following guests for our first ’Doctor Who at 50’ event: