Actress Kinuyo Tanaka steps behind the camera to direct this story of a translator of love letters from Japanese women to American GIs. 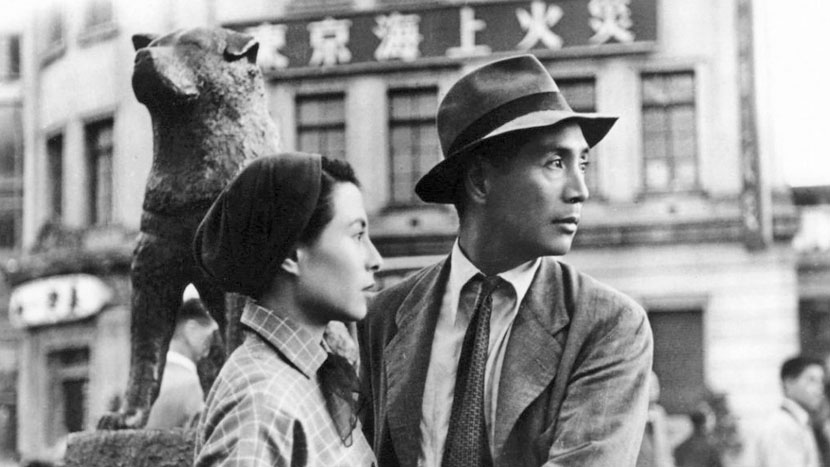 Kinuyo Tanaka, one of Japan’s greatest actors, was also the only woman to sustain a directorial career in commercial Japanese cinema at the time. Her protagonist (played by Masayuki Mori, Tanaka’s co-star in the same year’s Ugetsu Monogatari) works as a translator of love letters from Japanese women to American GIs, a topical theme just a year after the end of the postwar American occupation.