A gothic psychological thriller from the director of Oldboy. 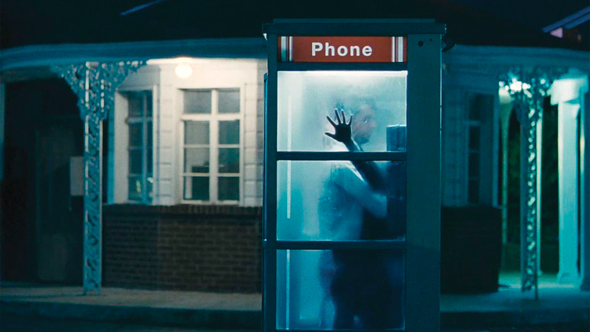 After losing her father in a car accident, India is introduced at the funeral to her Uncle Charlie, a man she never knew existed, by her unstable mother Evie. With this charming, mysterious man is a blood link to her father, a void being filled for both India and Evie. Soon, though, India begins to see Charlie has ulterior motives, leading to a young women’s infatuation that Uncle Charlie seems only too happy to allow. A gothic psychological thriller from the director of Oldboy.