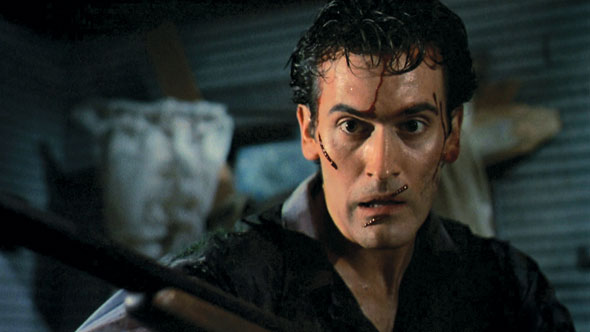 Spider-Man director Sam Raimi describes his legendary first feature as ‘The Three Stooges with blood and guts for custard pies’. Cut for both cinema and video release, the film nevertheless became a cause célèbre during the so-called ‘video nasties’ witchhunt. In the wake of several successful prosecutions (and despite a couple of high-profile acquittals) The Evil Dead was effectively outlawed on video for years. This screening presents the original version in all its uncut, limb-lopping gory glory.