Leigh’s hilarious swipe at the British obsession with class. 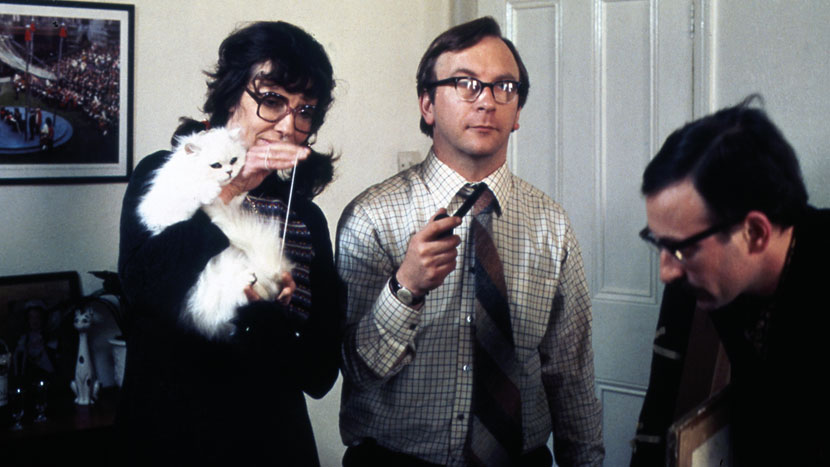 Who’s Who is a hilariously class-conscious study of fawning, condescension, a yuppies’ dinner party and stockbrokers in Kensington. It’s built loosely around a knock-out performance by Richard Kane as a lower-middle-class clerk stamped with an unhealthy obsession with celebrity.

+ A Sense of History Ch4 1992. Dir Mike Leigh. 25min A Sense of History is a script by and with Jim Broadbent, a confessional memoir of a murderous belted earl. This is the only time Leigh directed a piece not written by himself.