Mike Hodges’ documentary on serial killers, plus his entry to a horror anthology series. 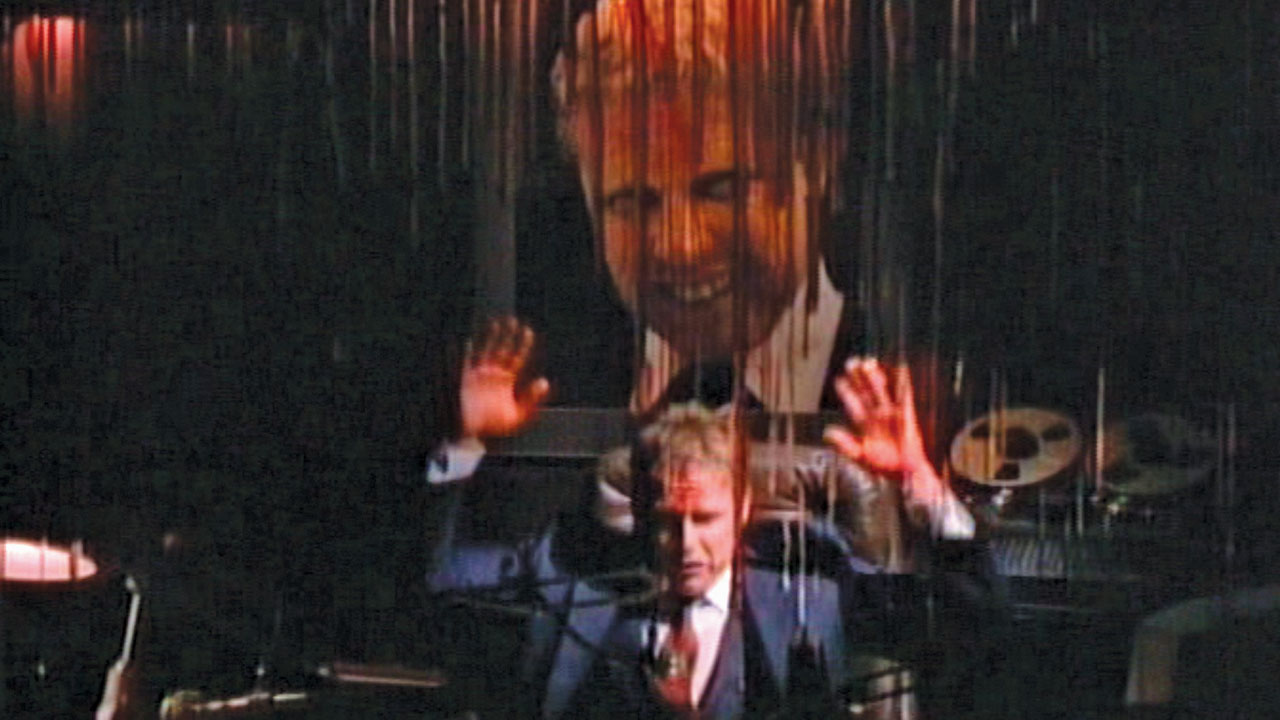 Not a fan of serial-killer films, Hodges was reluctant to make this documentary, but changed his mind when realising the extent of their popularity in America – confirming his long-held suspicion that this appetite for screen violence nurtured a near-constant state of panic and paranoia. Contributors include directors David Fincher (Seven), John McNaughton (Henry: Portrait of a Serial Killer), Richard Fleischer (Boston Strangler) and Ridley Scott (Hannibal), and actor Brian Cox (Manhunter).

Hodges’ interest in the dubious antics of televangelists was appeased when he was asked to contribute to anthology horror series The Hitchhiker.

As both of these titles were made for US TV, the BFI requests a voluntary donation of £12.50 (Members pay £2 less) to assist with covering costs if booking in advance. Otherwise, tickets will be free from the box office on the day of the screening.