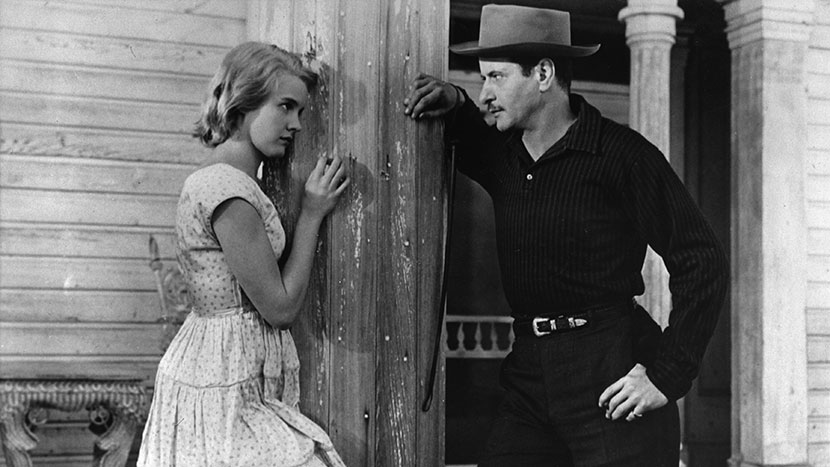 Adapted from two of Tennessee Williams’ one-act plays, this gleefully grotesque black comedy – set in and around a gloriously run-down Mississippi mansion – chronicles the vengeful strategy undertaken by a Sicilian businessman (Wallach) against a dishonest rival (Malden) who has an attractive but intellectually and sexually immature wife (Baker). Kazan’s virtuoso direction of lengthy scenes keeps the cruel antics moving along to engaging effect.