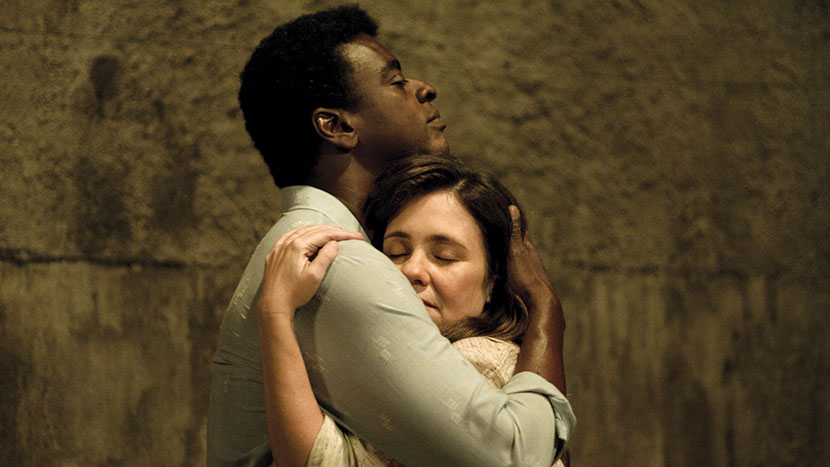 Banned in its native Brazil, this drama is a portrait about the revolutionary African-Brazilian poet and politician Carlos Marighella (compellingly played by actor-singer Seu Jorge). In response to the erosion of human rights following a military coup in Brazil in 1964, Marighella takes up arms to ‘fight the power’. Co-produced by City of God director Fernando Meirelles, the film has yet to be seen in Brazil, where its premiere has been indefinitely postponed.