Anna Magnani plays a former prostitute trying to move up the social ladder, despite the reappearance of her former lover and pimp. 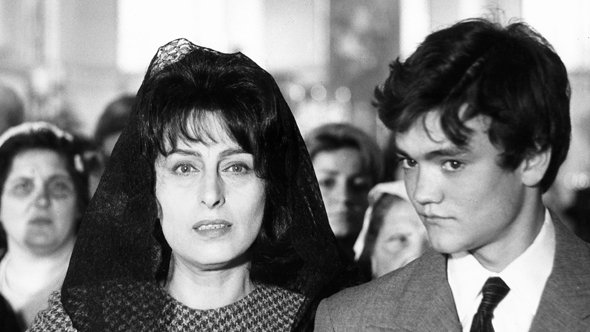 Pasolini’s neo-realist roots show in his vehicle for the indomitable Anna Magnani, who plays a former prostitute trying to move up the social ladder. Mamma Roma reclaims her son Ettore and resettles in Rome, working as a vendor of fruit’n’veg – only to be thwarted by the reappearance of her old lover-pimp Carmine (Franco Citti again), whose manipulations help to provoke a near-operatic tragedy.