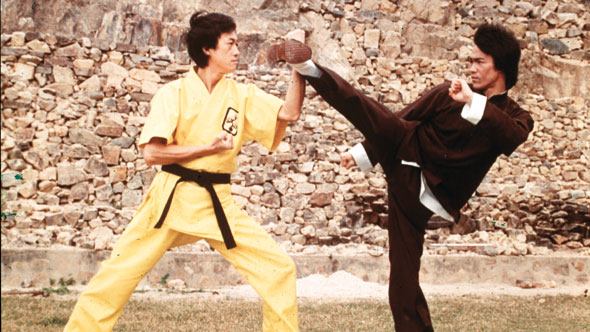 This mainstream martial arts hit starring Bruce Lee fell foul of the BBFC’s anxieties about violence and martial arts weaponry. After reading in Time Out magazine about the ready availability of flying stars and rice flails (nunchaku), chief censor James Ferman effectively banned such instruments from UK screens until the turn of the century, arguing that – unlike guns – these weapons could be legally purchased in the UK. Today, the film stands as testament to Lee’s extraordinary star power, and the balletic skill of his physical feats.