DVD Preview: Doctor Who: The Faceless Ones (animated)

A rare chance to see this once-thought-lost Doctor Who story. 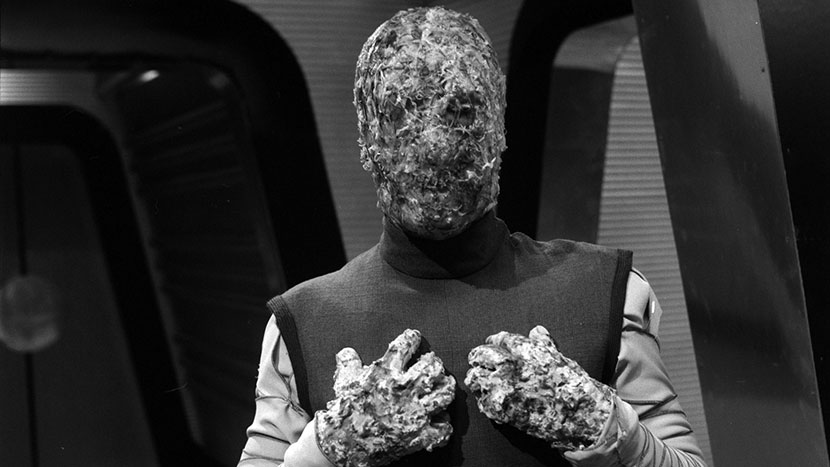 The Doctor and his companions land on a runway at Gatwick airport and find themselves under threat from aliens who need to take on human identities in order to survive. Although the majority of this story was believed to have been lost, by combining a complete audio recording and a new animation, it’s possible to invite you to sit back and watch The Faceless Ones over 50 years since it was first broadcast.

Doctor Who: The Faceless Ones will be released by BBC Studios on Blu-ray and DVD in early 2020.