The Short Films of The Quay Brothers

You’d be mad to miss these unique, darkly detailed animations on the big screen. 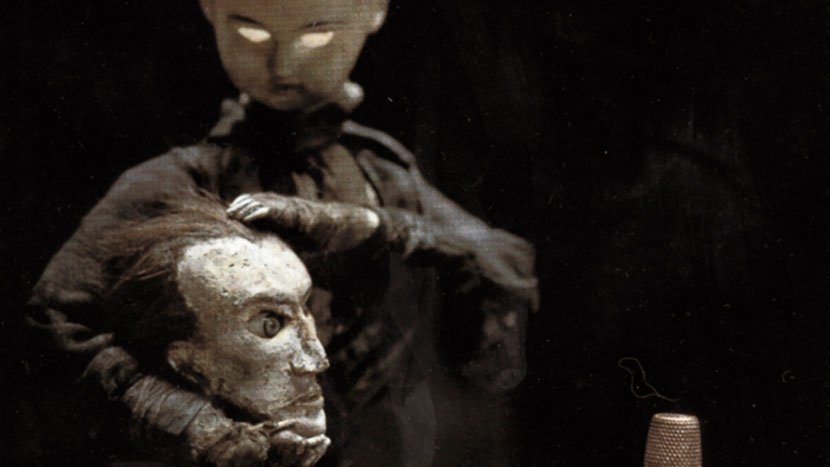 Our focus on The Quay Brothers allows us to look at some of their most influential short films, all featuring their uniquely surreal and expressionist style of stop-motion animation. In this atmospheric and mind-bending programme we will be presenting a majority of The Quays shorts in this programme from film prints. We will also screen an additional short at the end of the programme, Eurydice, She So Beloved.

Further to a previous update, the filmmakers would prefer us to screen the following titles, which now include The Comb: