Scott of the Antarctic

Captain Scott embarks on his final expedition in this gripping Technicolor classic. 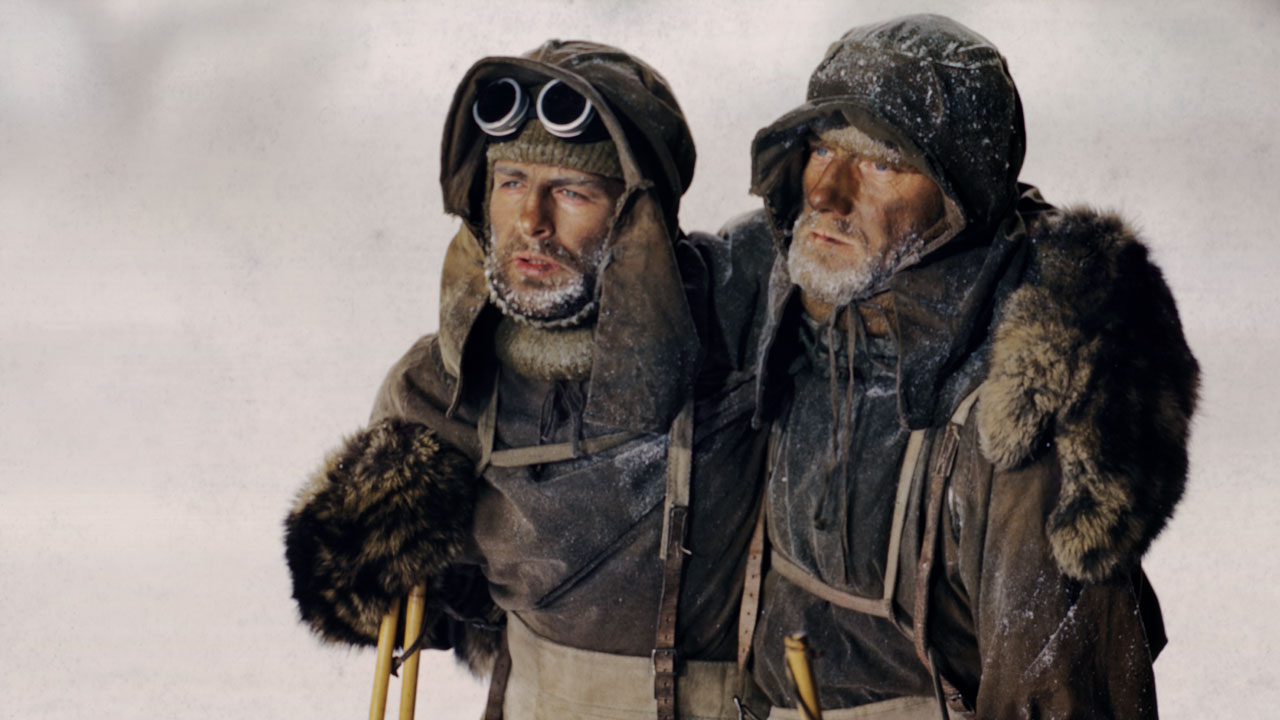