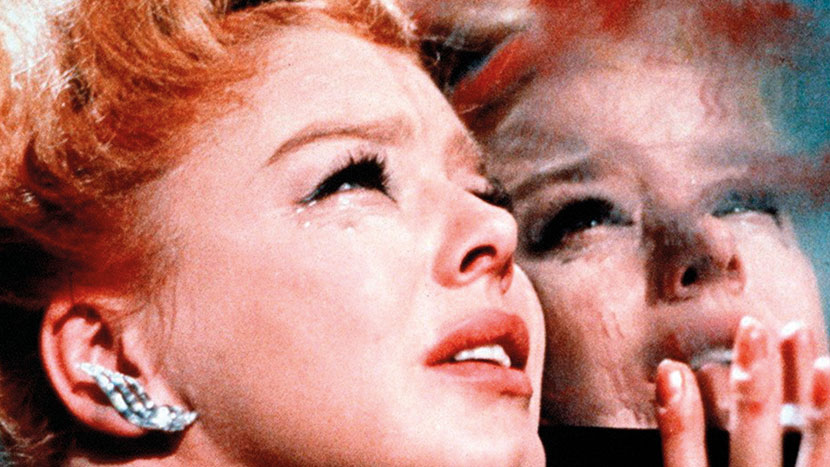 This film takes the centrepiece of Patrick Hamilton’s masterly London trilogy of novels, 20,000 Streets Under the Sky, updates it to the early 60s and then rattles through the turbulent events in a somewhat tidy 90 minutes. This simplification of the novel for maximum melodrama steers the film towards luridness, but it still has some queasily effective moments as it swan-dives into the stylings and attitudes of the period.

This film will now be shown digitally as the 35mm print we had hoped to screen has completely faded to magenta. We apologise for any disappointment.

Simply quote BFISOHO to enjoy 25% any coffee – valid until 30 November.