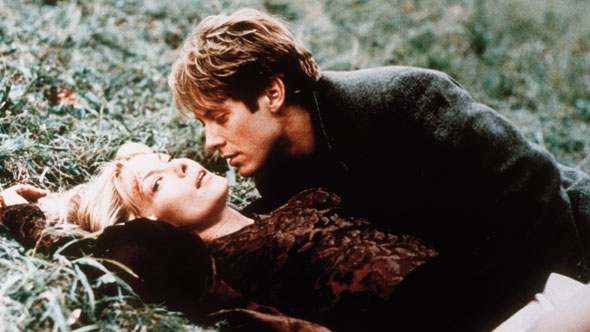 David Cronenberg's extraordinary tale of modern alienation, which became the focus of a (failed) press campaign to get it banned. Read more

In the wake of sensationalist stories in the Evening Standard and the Daily Mail following the comments of ill-informed politicians, the BBFC was duty bound to investigate claims that David Cronenberg’s adaptation of JG Ballard’s novel was obscene. Despite being granted a clean bill of health by the Board, this extraordinary tale of modern alienation was banned by Westminster Council and became the focus of a (failed) press campaign to ‘Boycott Sony’.