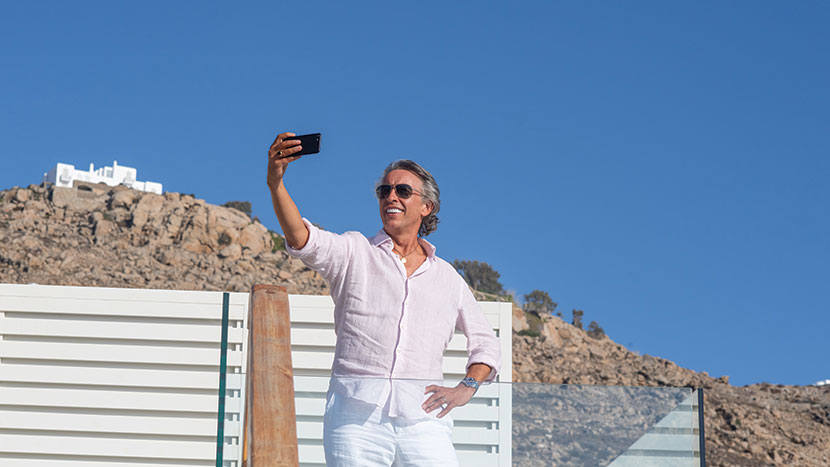 Self-made British billionaire Sir Richard McCreadie (Coogan) has ruled the world of retail fashion for over 30 years until a damaging public inquiry throws his image into crisis. He decides to bounce back with a highly publicised and extravagant 60th birthday party in Mykonos, with a reality TV crew in tow. This BFI London Film Festival Headline Gala film of 2019 is a dazzling, sharp-tongued satire for our times.