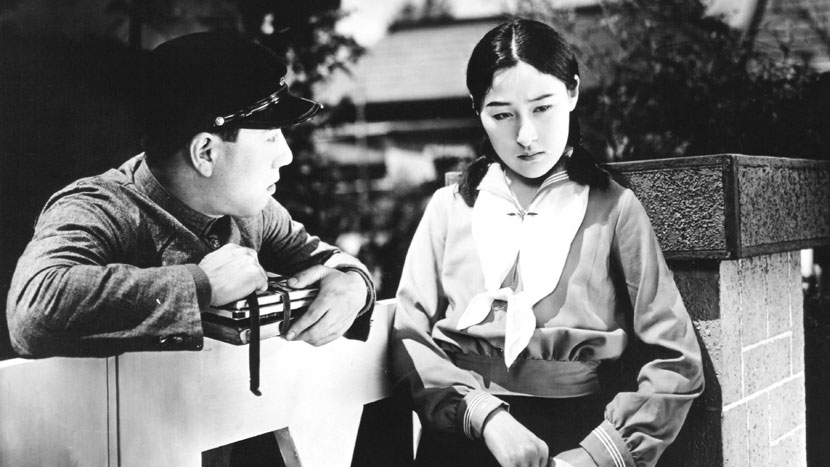 Shochiku studio’s tradition of producing understated domestic drama, exemplified by Yasujirô Ozu’s films, was pioneered by Ozu’s mentor, Yasujirô Shimazu. This subtle, charming, funny and bittersweet story of family life and romance is his representative work, a film that gives the effect (in the words of critics Joseph Anderson and Donald Richie) ‘of eavesdropping on life itself’.