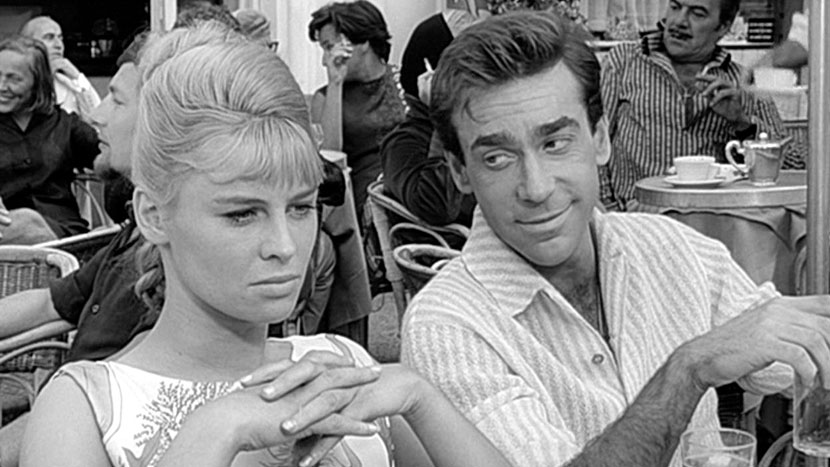 Released in the very middle of the 1960s, this John Schlesinger film also feels like the very epicentre of the scene. Julie Christie’s Diana Scott seems like the girl who has it all, but being the life of the party isn’t all it’s cracked up to be. Just as the sixties were about to hit full swing, this sharp satire reveals the paper-thin reality of cover-story perfection. 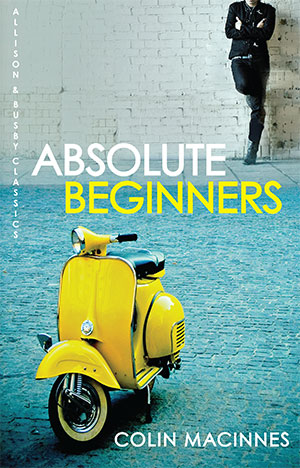