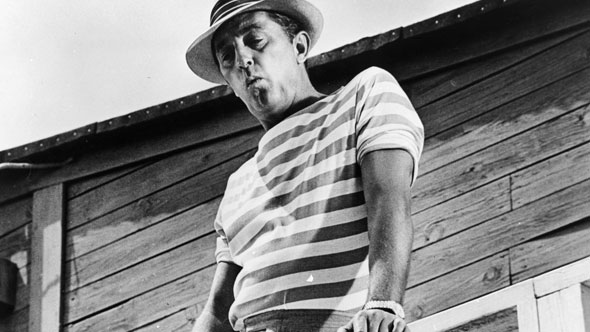 J Lee Thompson’s violent thriller – an early-1960s shocker which was far more groundbreaking than Scorsese’s 1991 remake – put the Board in the unusual position of being vilified by the tabloids for being too stringent: ‘161 Cuts In One Film’ declared a concerned and somewhat outraged centre-page spread in the Daily Express. But while Thompson complained and campaigned against the censor’s scissors, the then BBFC chief John Trevelyan later wrote that leading man Gregory Peck had personally approved all of his cuts.