The masterly Kurosawa transposes Macbeth to Japan in its medieval period of civil war. 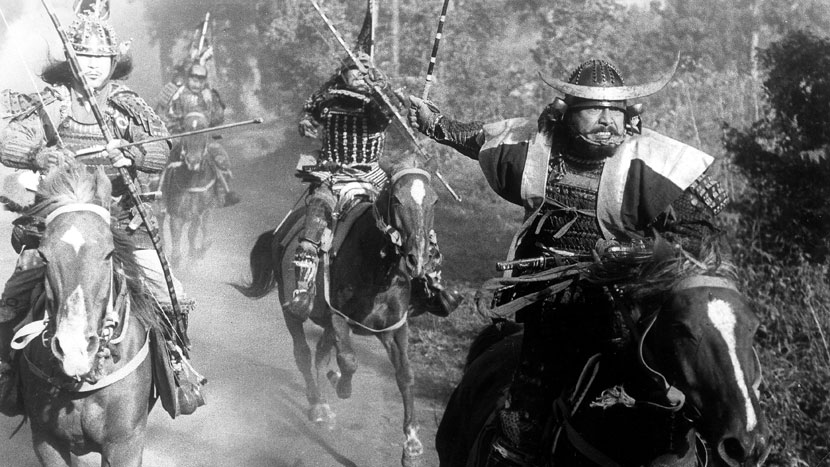 A devotee of Western culture, Kurosawa here transposes Macbeth to Japan in its medieval period of civil war, to brilliant effect. Filming in part on the slopes of Mount Fuji and cleverly fusing Shakespeare’s narrative with influences from Noh theatre and sumi-e ink painting, Kurosawa creates a dazzling cross-cultural artefact, centred around indelible performances from a dynamic Toshirô Mifune and a chilling Isuzu Yamada.

The screenings on Thursday 21 October and Friday 12 November include a screening of Inside Cinema: Akira Kurosawa