Join Stephen Bourne as he looks at how gay men were portrayed in British TV drama. 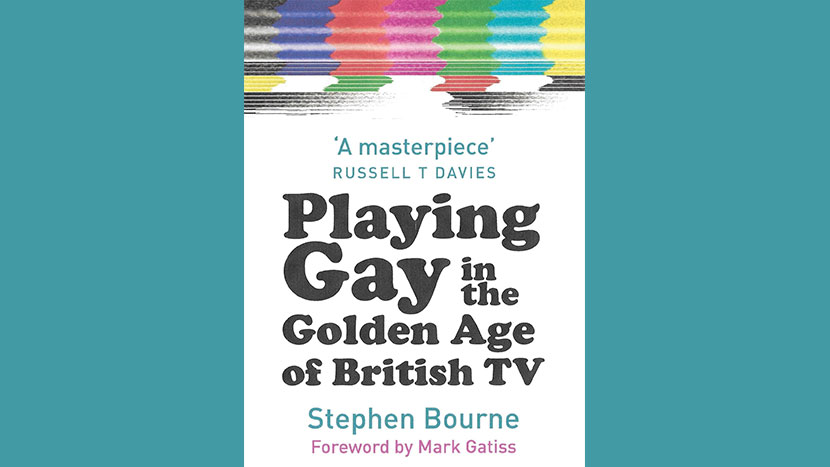 In what promises to be an engaging and enlightening talk, Stephen Bourne will look at how gay men were portrayed in British TV drama and comedy from the 1930s to 80s. This is the subject of his latest book, which Russell T Davies describes as a ‘masterpiece’ in his foreword. Bourne’s talk will feature a wide range of gay men including Douglas Byng, Peter Wyngarde, Tony Warren and Drew Griffiths.