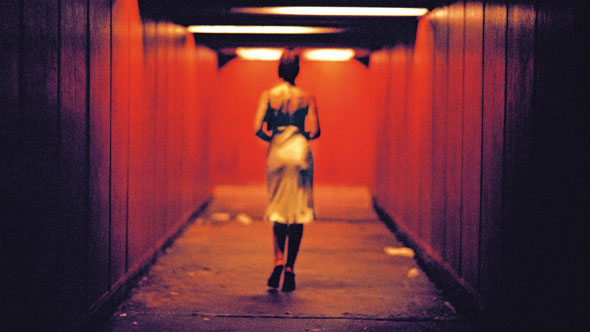 Gaspar Noé’s harrowing time-reversed shocker, featuring a much-discussed rape scene which led to calls for the resignation of the BBFC decision-makers, who passed it uncut. Read more

Gaspar Noé’s harrowing time-reversed shocker was reviled in some circles for its almost unwatchable rape sequence which raised complex questions about the depiction of sexual violence. Concluding the scene was deliberately repugnant and avoided eroticisation, the BBFC passed the movie uncut, sparking press calls for the resignation of the Board’s decision-makers. Still controversial, Irreversible draws upon the traditions of both arthouse and exploitation cinema to create an overpowering cinematic experience.

We regret to announce that, due to work commitments, Gaspar Noé will not be attending the screening on Saturday 24 November.