Doctor Who: City of Death

We are delighted to announce that actor Julian Glover will be joining us for a Q&A and will be doing a signing after the screening. 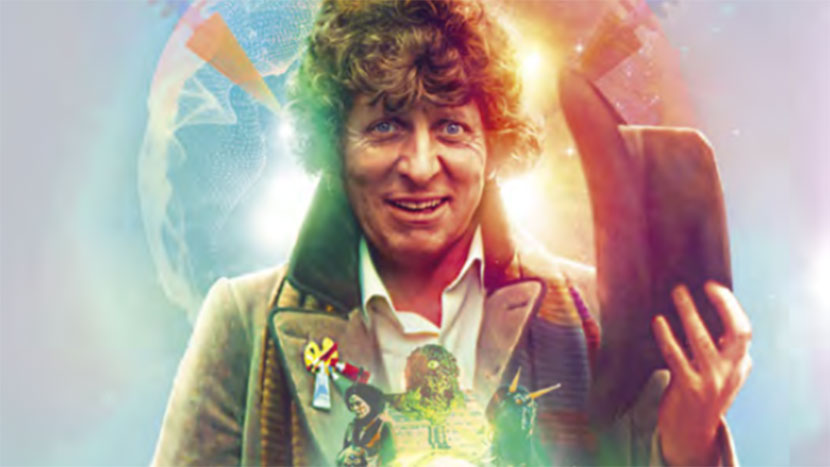 The Doctor and Romana arrive in present-day Paris and uncover a dastardly plot to steal the Mona Lisa from the Louvre. Their investigation leads them to the home of the Countess and Count Scarlioni and it soon becomes clear that this aristocratic couple are hiding a sinister secret. Co-written by the great Douglas Adams, and featuring cameos from Eleanor Bron and John Cleese, City of Death secured all-time high ratings for the show and is a firm fan favourite.

Doctor Who: The Collection – Season 17 is released on Blu-ray soon.